I am writing about returning and repeating, and what better film-object to ponder than Pedro Almodóvar’s 16th film, Volver (Return). The storyline of Volver appears as both a novel and movie script in Almodóvar’s earlier film, La flor de mi secreto/The Flower of My Secret (1995). But there are many different kinds of 'coming back' and the pleasurable and uncanny recognitions that these entail are laid bare -- and help to structure the spectator's experience -- in this remarkably affecting film.

In an interview for El País, Almodóvar explained that Volver "concludes the films I have made about women’s universe and the type of families that have moved from rural areas to the capital in search of prosperity. Therefore, it ends a cycle" ('Con 'Volver' culmina mi cine sobre el universo femenino: Maribel Marin, Diario El País, Madrid 30/01/2007).

The film memorably includes a sequence in which Cruz, as Almodóvar's protagonist Raimunda, sings Carlos Gardel's tango Volver in a beautiful flamenco-soft version. This moment in the film (see the video embedded below) marks Raimunda's return to singing, following years of silence and oppression in an abusive relationship. It is a poignant musical homecoming, uncannily witnessed by her character's revenant-mother (played by Carmen Maura, herself returning to Almodóvar's film-world after an absence of seventeen years).

The lyrics of Volver (by Alfredo Le Pera) are given in English below (as translated by Walter Kane).

I imagine the flickering of the lights that in the distance will be marking my return.
They're the same that lit, with their pale reflections, deep hours of pain
And even though I didn't want to come back, you always return to your first love
The tranquil street where the echo said yours is her life, yours is her love,
under the mocking gaze of the stars that, with indifference, today see me return.

To return with withered face, the snows of time have whitened my temples.
To feel... that life is a puff of wind, that twenty years is nothing,
that the feverish look, wandering in the shadow, looks for you and names you.
To live... with the soul clutched to a sweet memory that I cry once again

I am afraid of the encounter with the past that returns to confront my life
I am afraid of the nights that, filled with memories, shackle my dreams.
But the traveler that flees sooner or later stops his walking
And although forgetfulness, which destroys all, has killed my old dream,
I keep concealed a humble hope that is my heart's whole fortune.

To live... with the soul clutched to a sweet memory that I cry once again.

Update (28.11.08): Please see the beautiful and illuminating review of this film at Tativille by Michael J. Anderson.

Posted by Catherine Grant at 16:00 No comments: 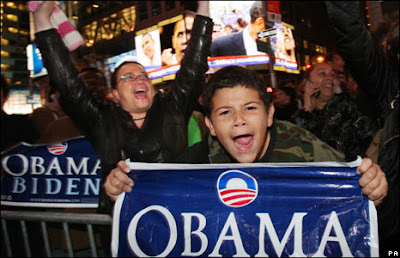 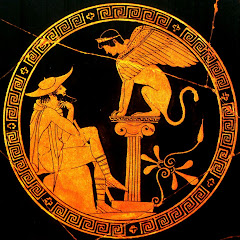